The blue skies and wall to wall sunshine of 2018 were sadly missing this year for the Moore Large/O’Neal race team for round 2 of the UCI Mountain Bike World Cup in Fort William.

Thick mist, high winds and sideways rain were the theme for the race on Aonach Mor for 2019 and the events on track were certainly a match for the storm that was brewing over the highlands.

With 3 riders racing at the very highest level for the team, there was no time to waste in slipping the waterproofs on, getting up onto the mountain and brave the elements that would challenge riders and photographers alike. 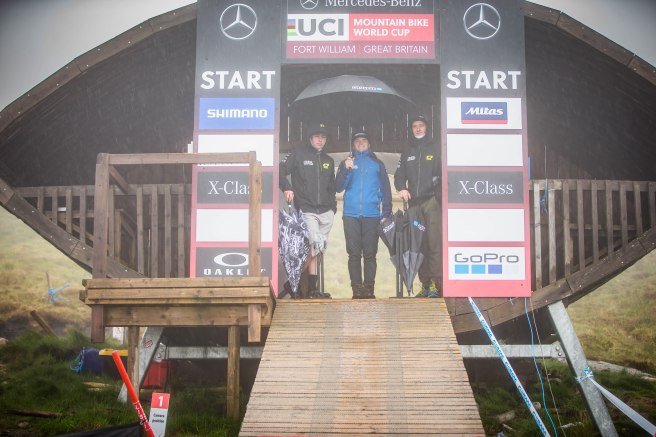 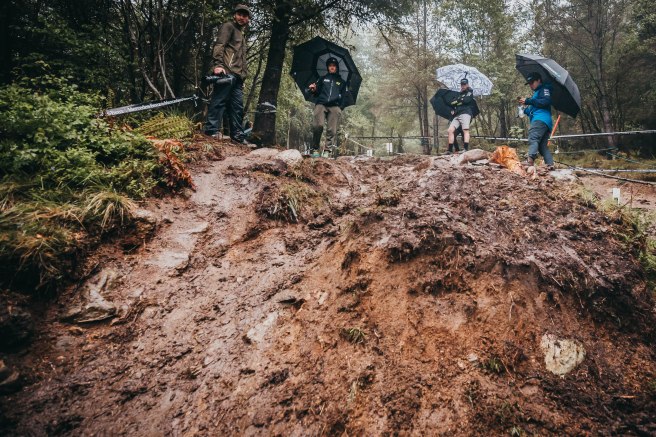 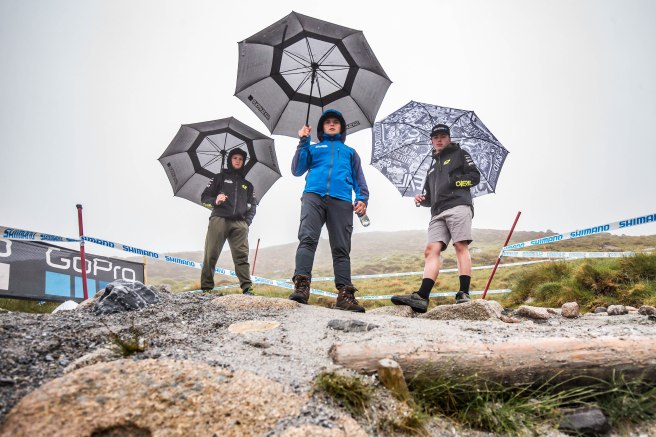 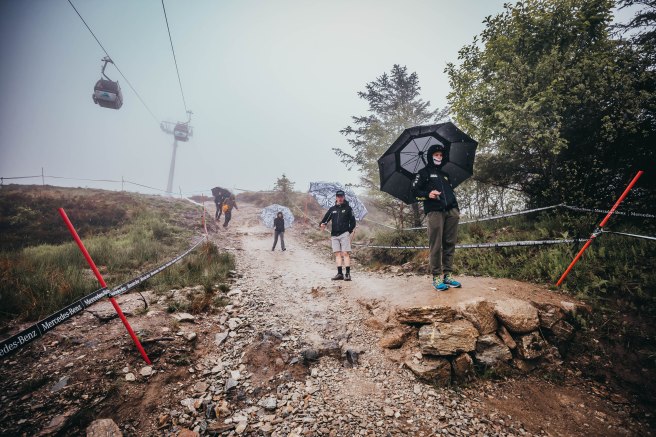 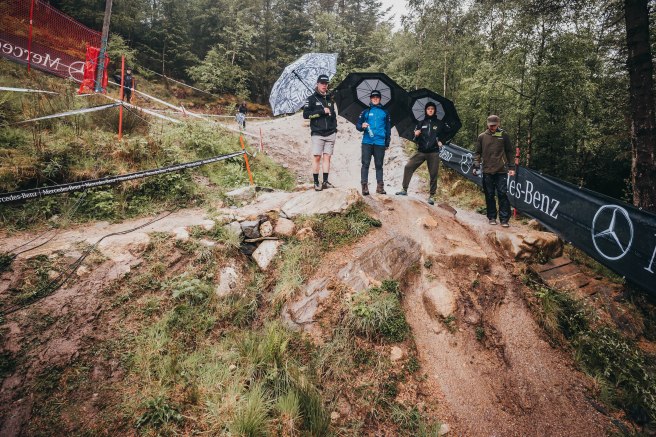 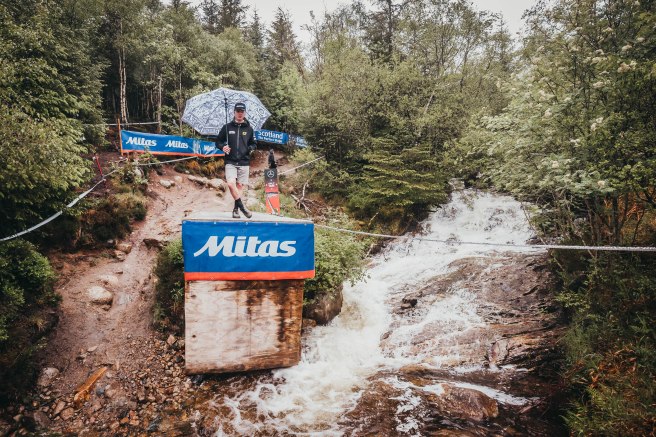 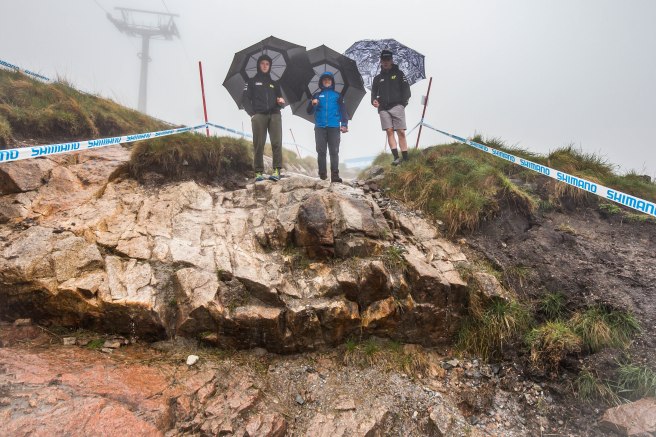 Sion is the teams youngest rider and had the great honour of not only representing his team but also his country in the team GB kit this weekend for only his second ever World Cup.

Friday was a good day that saw him dial into his new bike very quickly in the awful conditions and was soon up to speed and feeling confident for his qualifying run on Saturday.

Unfortunately a big crash in the high speed rock section saw him lose a lot of time and even though he was quickly back on his feet the tumble put paid to a place in Sundays final.

The weekend was a huge learning curve for the young rider that will put him in good stead for his next World Cups later this season. 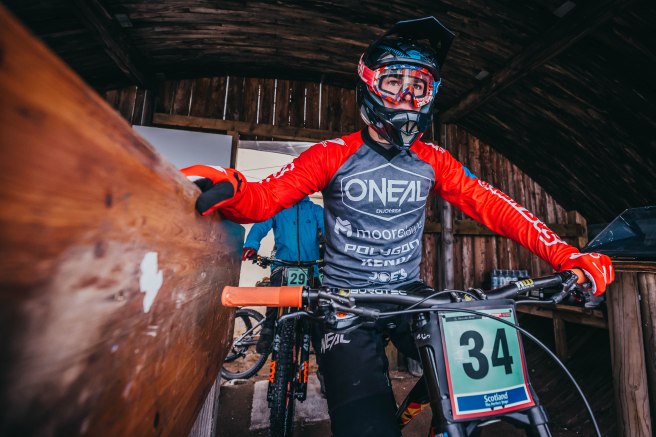 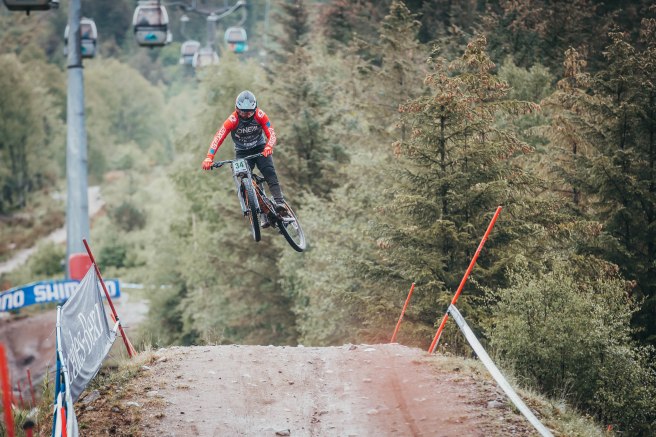 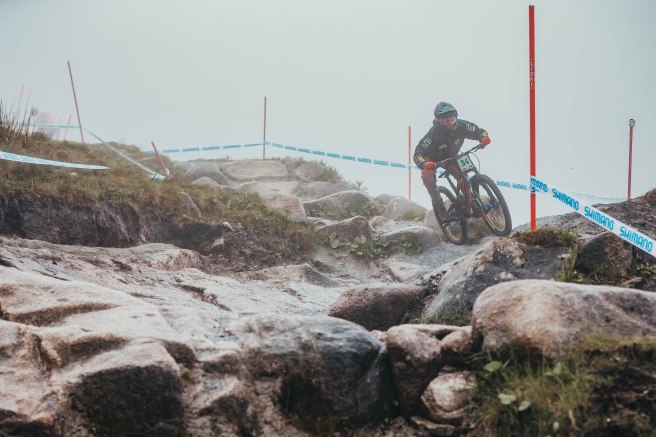 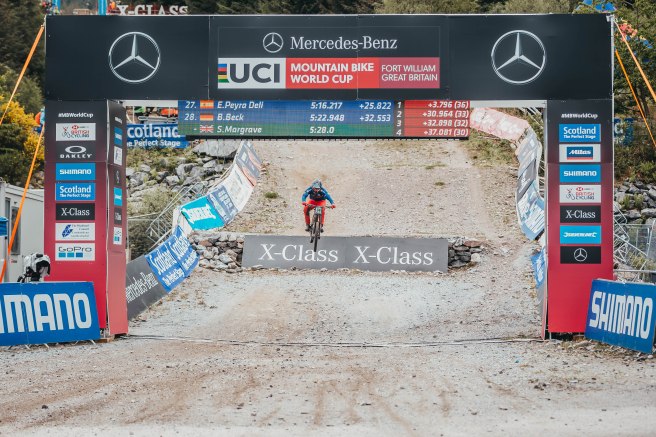 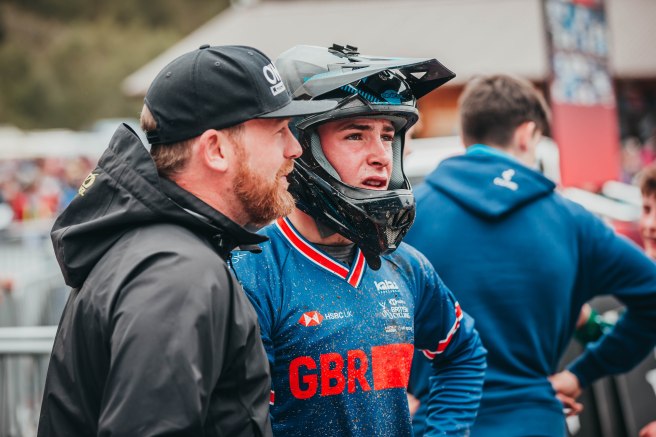 Roger started Fridays soaking wet practice full of confidence on a track he loves but a tiny mistake on one of his first runs saw him crash down a large drop, bashing his elbow hard on one of many rocks that litter the top of the course. This saw him him miss out on a lot of track time as he was in the medical centre having some stitches on his arm.

Saturday practice came and, putting the pain behind him, he was soon up to speed but a mechanical on only his second run saw him lose more time and would see him miss the last run in the morning session.

This was not the preparation he needed for qualifying and a lack of track time and some errors in the woods meant that a place in the final 60 was not to be for the young Brazilian. 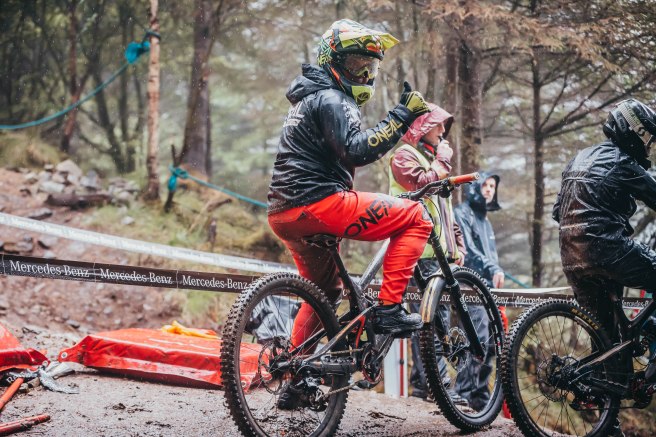 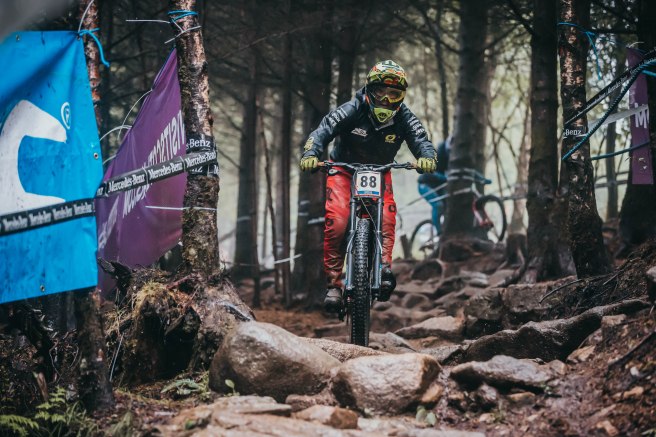 Douglas left Fort William this weekend wondering what might have been.

Friday practice was again, despite the dreadful weather conditions, a successful day for Douglas and entered day two brimming with confidence. However, the ever changing conditions in qualifying saw him making some minor mistakes that would out his time just 3 seconds off the time needed to go through to the finals. 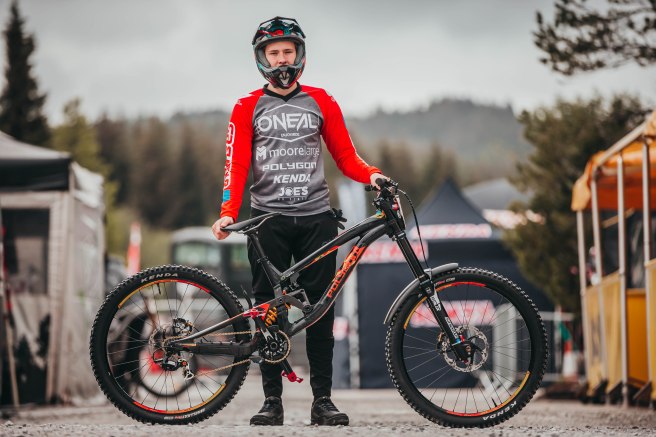 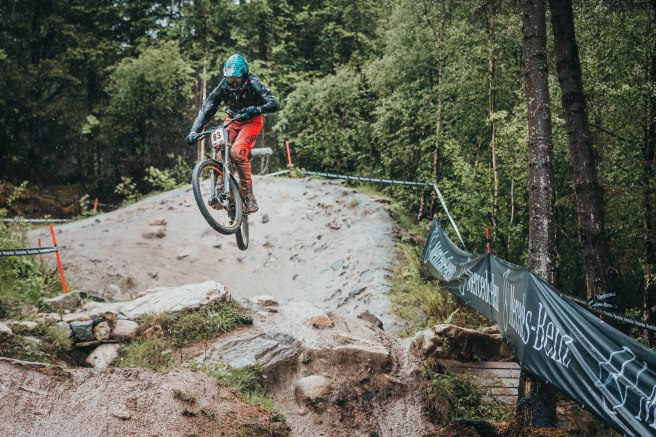 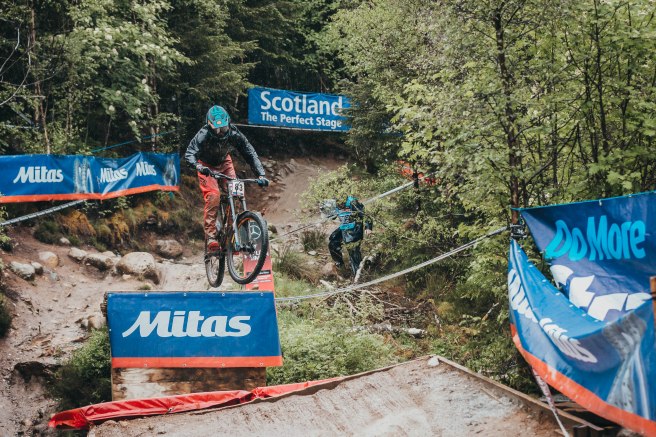 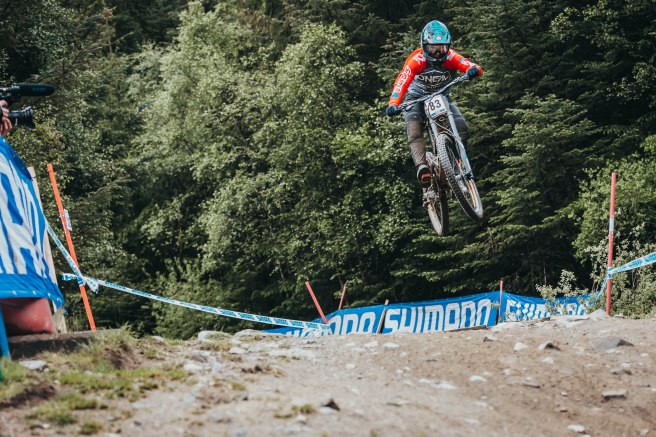 Scotland always provides a spectacle whether it is the passionate fans, the friendly locals or the stunning scenery 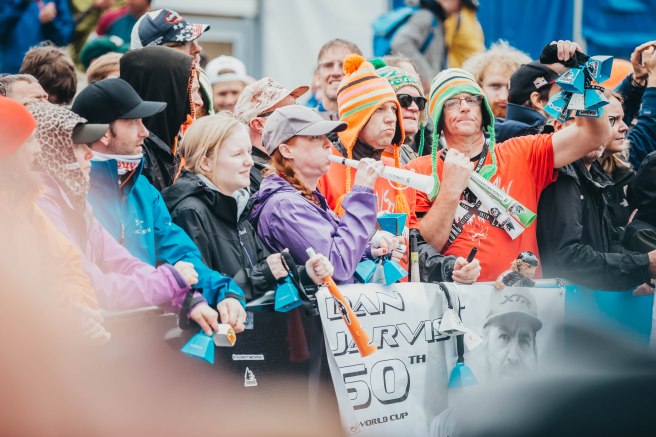 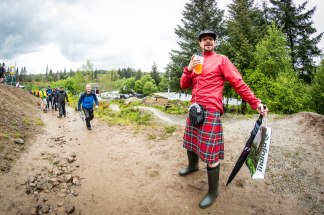 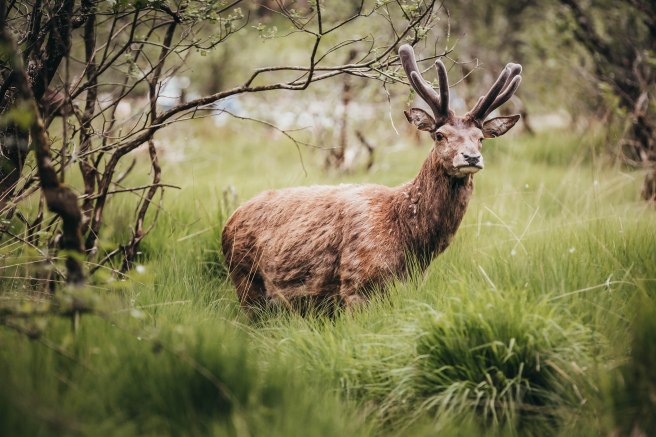 All in all a disappointing weekend for the team but quite a few positives to take away and the experience has only made the riders stronger and hungry for the next few rounds where I am sure the team will go from strength to strength.

As we left for the long journey south, the weather changed dramatically and the sun made it’s first appearance of the whole weekend.  Another Fort William Word Cup was over but certainly not forgotten.

View all posts by BigMac